Erected in 1779 over the River Severn in Shropshire, the cradle of the Industrial Revolution, the Iron Bridge was the first single span arch bridge in the world to be made of cast iron and was a turning point in British engineering as cast iron became widely used in the construction of bridges and buildings.

However Britain’s best-known industrial monument is suffering from cracking due to stresses in the ironwork dating from the original construction, ground movement over the centuries, and an earthquake at the end of the 19th century.

English Heritage’s major conservation programme will see the different elements of the bridge – the iron radials and braces holding the bridge together, the deck plates and wedges, the main iron arch, and the stone abutments on either side of the Severn – examined and repaired. The cast iron pieces will be carefully cleaned and conserved, re-installed or replaced where absolutely necessary. As part of the project, the bridge will be re-painted.

The conservation of Iron Bridge follows three years of surveys and investigations that conclude this week with engineering experts surveying the bridge, sometimes abseiling from the bridge.

The bridge gave its name to the spectacular wooded gorge that was once an industrial powerhouse. Ironbridge Gorge is now a World Heritage Site and the bridge is free to visit.

Our work has included 9 World Heritage sites, over 900 scheduled or listed buildings of which nearly half are listed grade 1 with cathedrals and churches in 21 dioceses. 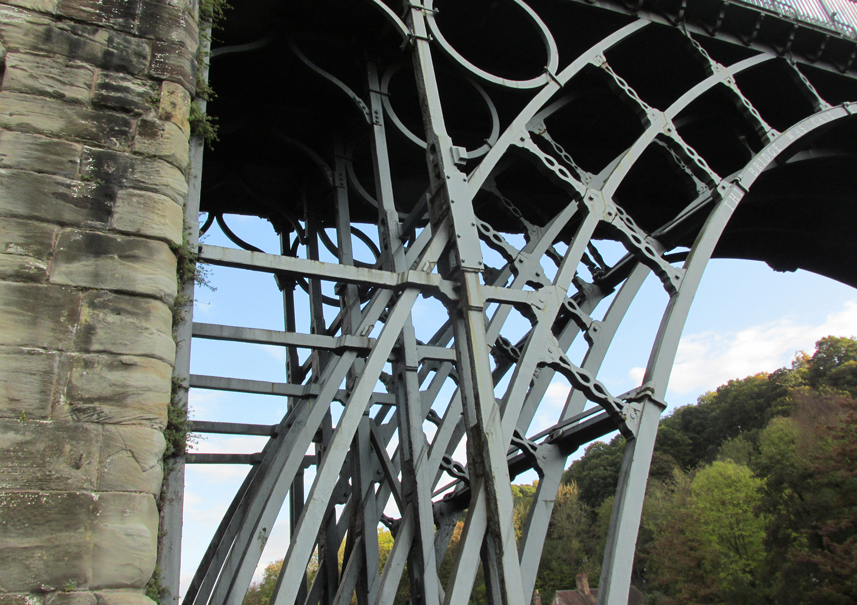 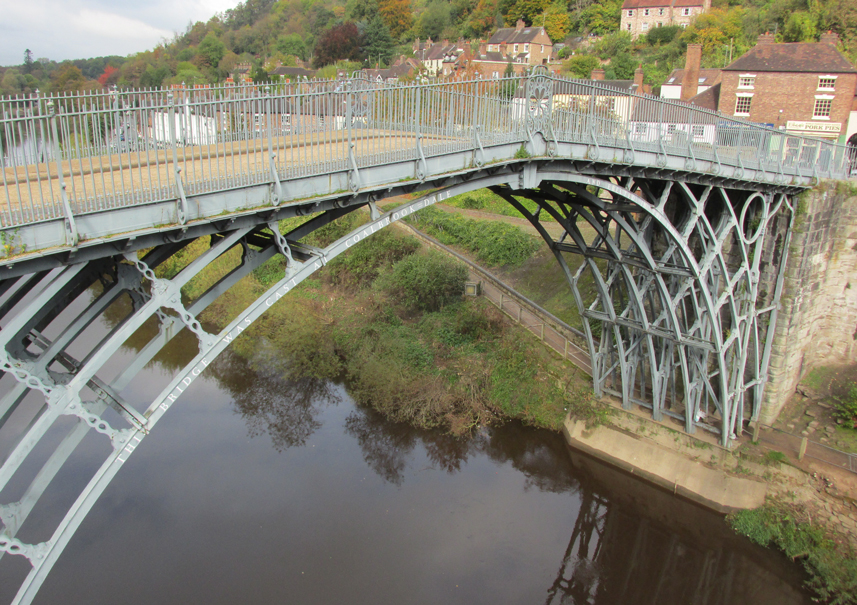 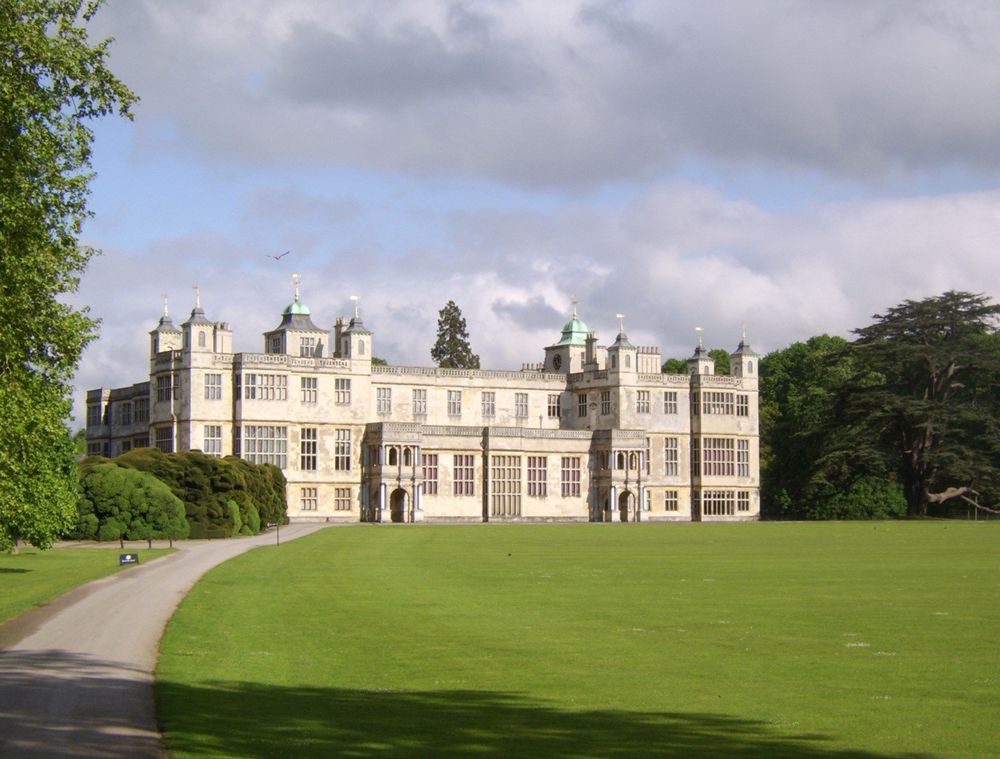 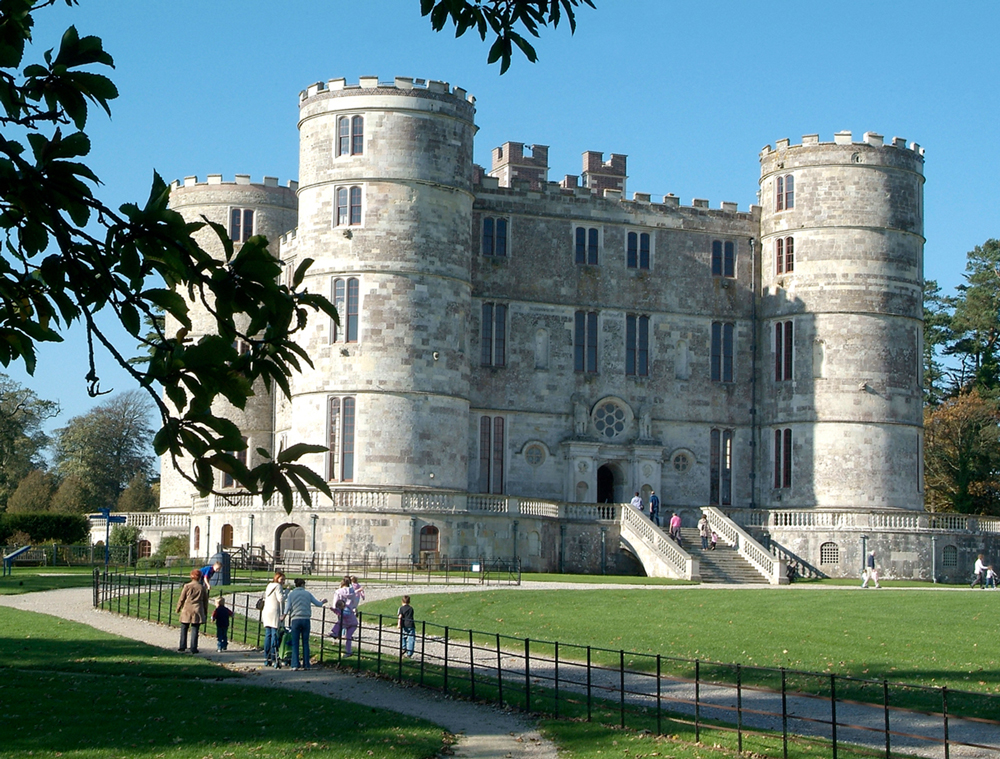 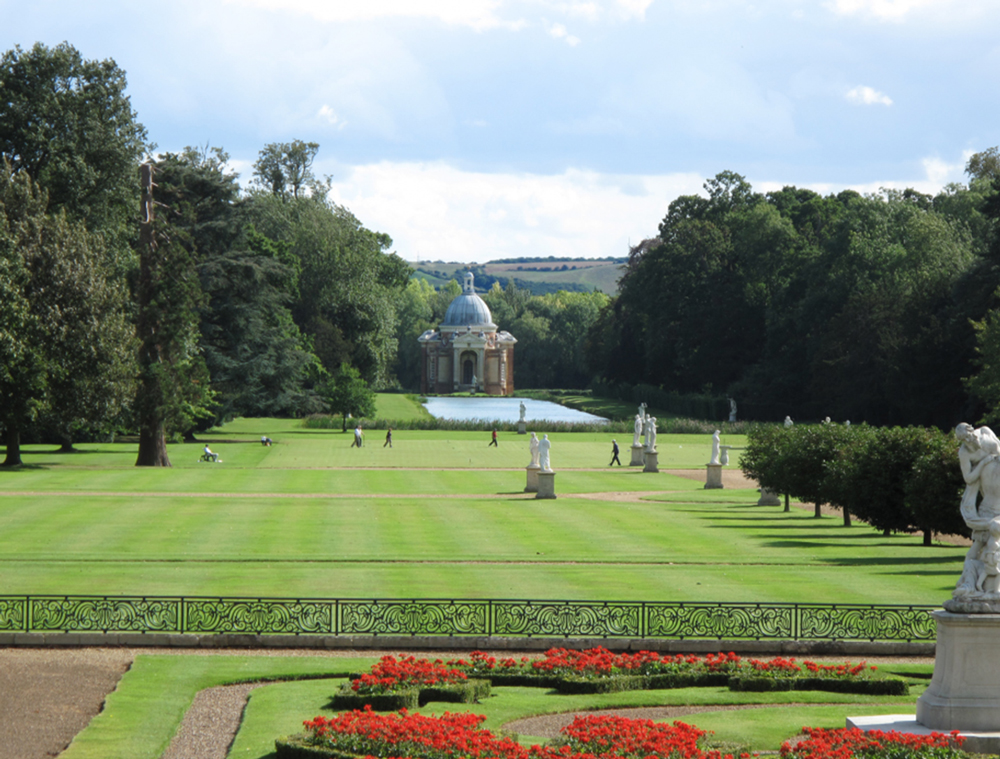